The Order in Council that outlines most of the COVID regulations for entering Canada expires on 30SEP, and reports say that the federal government is going to let it expire. That would mean that those pandemic restrictions could be over in just days.

The news broke on the weekend in the Toronto Star that the expiry of the Order in Council would result in the lifting of requirements for foreign arrivals to be vaccinated and the end of mandatory random testing for arrivals.

Subsequent media reports say other remaining COVID travel restrictions are likely to follow soon after. Those final relaxation of restrictions are thought to include the mandatory use of the ArriveCAN app and even mandatory masking on airplanes.

Already, one of Canada’s airline executives has weighed in on the likely moves. WestJet’s CEO, Alexis von Hoensbroech, posted a message on social media calling the possible changes a “positive signal.”

He added to speculation that the expiry of the Order in Council could lead to the removal of the last remaining travel restrictions, saying, “Hopefully, it includes a transition of mandatory masking on airplanes, as well, and turn masking to ‘recommended but optional’ as it becomes increasingly unenforceable!” 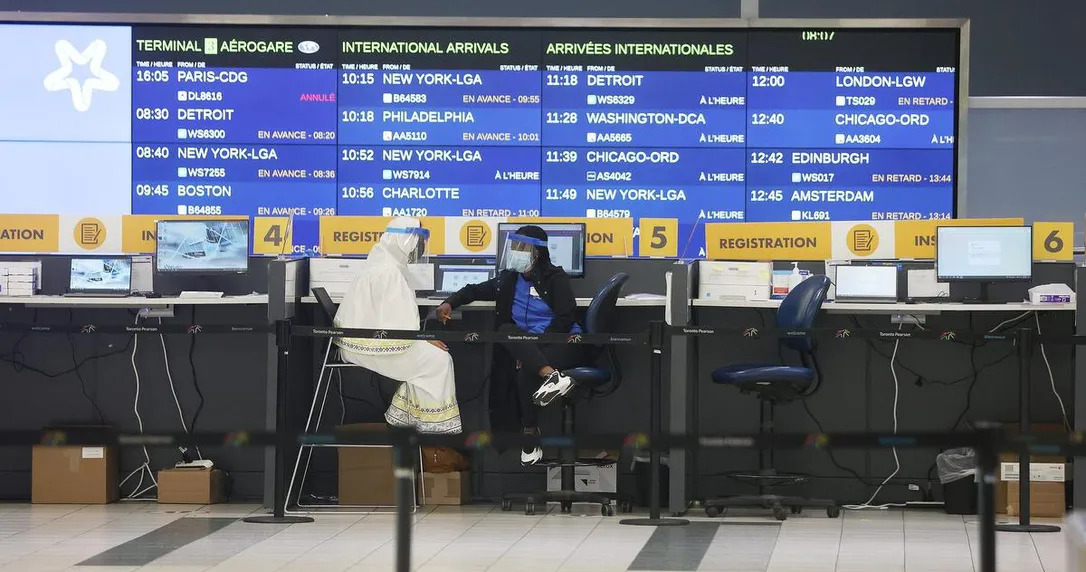 The Magic of Antarctica
Read More
3 Million Lights for 101 Nights of Niagara Falls' Festival of Lights this Winter
Read More
Change #WorkFromHome to #WorkFromTheBeach with a New, 1-Year Remote Workers Visa for th...
Read More
Video: The World's Largest Spring Flower Garden - in Full Bloom on a Tulip-Time River C...
Read More
Glimpses of Amazing Are Closer Than You Think
Read More
Why a Trip to Canada's Northwest Territories is a Girl's Best Friend
Read More